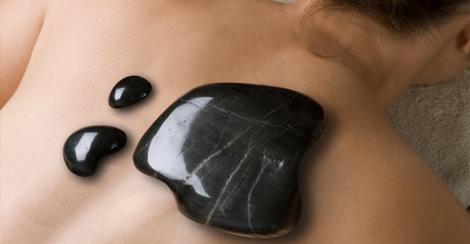 It is quite often that a cardiac pathology does not show when the patient is recumbent. Cardiac disorders occur during a lighter or heavier physical load. In such occasions the ECG exercise test is of great help providing an increasing load on the veloergometer until the patient is tired or a cardiac disorder occurs. Several cardiac disorders, above all, ischemia myocardialis, one of the most frequent causes of death these days, can be diagnosed this way. This method enables to determine the person’s ability to endure load and be the basis for advice for the future. The Viiking Health Rehabilitation Centre takes pride in its latest model of the load test system produced by the American-German company GE Marquette Hellige in 1999. A similar model is used for testing and training American astronauts and pilots. With this device it is possible to save the results of an exercise test and, if necessary, compare them to the parameters of any later test.